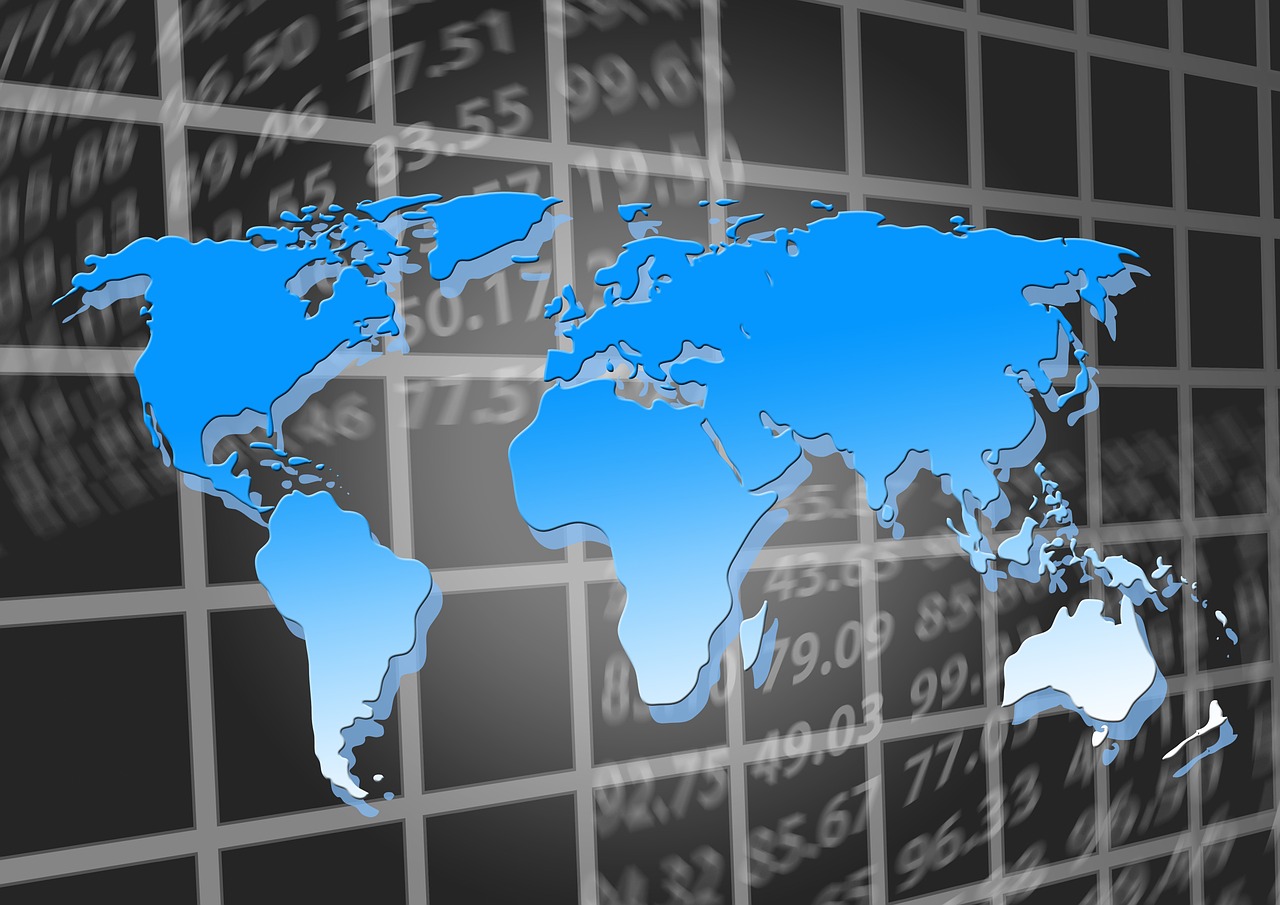 Donald Trump is running the most virulent anti-trade campaign in history, threatening to upset the entire global trade system by terminating every free trade agreement that doesn’t meet his exacting standards.  Hillary Clinton apparently thinks Trump is onto something because she has reneged on her support of the Transpacific Trade Partnership and is running ads promising to punish American companies that move jobs overseas.  But those aren’t the people whose opinions have had the greatest impact on me.  Recently two good friends of mine, both card-carrying conservatives like me who are independent thinkers and not exactly Trump supporters, have voiced fairly strong opposition to America’s approach to free trade and globalization, with an emphasis on the notion that America is not putting America first.  When people like this start telling me free trade doesn’t work, I know free trade has a serious image problem.

Are we using trade as a scapegoat?

To all those anti-free-traders I would ask the following: Are we focusing on the real problem?  Is trade the real problem or are there other issues—issues we have been ignoring for decades, issues that have pushed us to the breaking point—that are the real reason why our economy is struggling.  Consider the following:

Fewer and fewer fathers at home

In 1965 future US Senator Daniel Patrick Moynihan, then an Assistant Secretary of Labor, wrote a report in which he said the rising level of unwed births among the black Americans, which at the time represented 25% of all black births, was a major threat to America’s social and economic health.    Moynihan counseled that welfare programs that only made payments to families in which the father had left the household would add to this problem.  As of 2010, among Americans who are not college graduates, between 47% (for whites) and 70% (for blacks) of children are born to unwed mothers and absentee fathers.  As has been well documented this type of family breakdown is associated with an array of social ills impacting crime, drug use and education, which helps explain why the per capita murder rate in the US is more than 10 times higher than countries like Japan (which has a very low out-of-wedlock birthrate) and why the US ranked 29th globally in math and science for 15 year-olds based on an analysis of test results by the OECD.  At the same time, we see that labor participation rates are holding strong for college educated Americans (74%) while high school educated Americans (57%) and high school dropouts (47%) have been withdrawing from the labor force.  Lastly, it is worth noting that 47 million Americans receive food stamps today versus 27 million in 2007 before the financial crisis of 2008.

In 1982 President Ronald Reagan appointed the Grace Commission to study ways to reign in growing government spending and debt.  At that time, federal debt to Gross Domestic Product (GDP) was roughly 30%.  By 2008 that ratio increased to 60% and it now stands at 105%.  That doesn’t include state and local government debt, which the Federal Reserve estimates is at least another 25% of GDP.  Keep in mind that the Fed is currently maintaining artificially low interest rates and that these high levels of debt mean that, when interest rates rise, each 1% rise will cost the US government 1.3% of GDP.  It is also important to remember that government debt is only part of the picture.  The Fed has been relying on easy money and low interest rates to boost growth for at least 15 years with the result that private sector debt has grown to more than 200% of GDP.  All told, total public and private debt in the US stands at roughly 350% of GDP, a harrowing level only attained during times of war in the past.  Despite the historically low interest rates, growth has been anemic in large part because households are too leveraged to sustain spending and businesses not only face low demand but are wary of the risk that comes from a highly leveraged economy.

Like a smoker who blames breathing problems on the environment

We have spent the last fifty years destroying the social fabric of the working class, rendering many of its members either unable or unwilling to be productive contributors to a modern economy.  Over the last thirty years, and particularly the last 15, we have tried to compensate for this by borrowing money like a degenerate gambler on a bender in Vegas.  Yet, apparently, these issues are too difficult and too painful to actually fix.  So we turn our attention to an easier target—foreign countries and the selfish companies that do business there.  This is like someone who smokes two packs of non-filtered cigarettes per day blaming his emphysema on “environmental factors.”

Get protectionism out of our system

There’s one good thing that could come from having a more protectionist administration in office—maybe we’ll get it out of our system once and for all.  As always seems to be the case with these type of policy questions (like national health care), people act as if protectionism has never been tried before.  It has.  It’s never worked.  The correlation between free trade and economic growth is very strong.  If we restrict trade it is possible some jobs in certain industries will be increase. But so will the price of imports and thus our cost of living which will mean that people will have less money to spend on cell phone service, yoga classes, and locally-sourced farmers markets.  That’s why trade restrictions don’t enhance growth or create jobs.

So we can focus on the real problems

If we run out of excuses and red herrings, maybe we can finally focus on the problems we have been ignoring for decades.  Family, education, and debt would be great places to start.

From Milwaukee to Iraq: Culture Counts