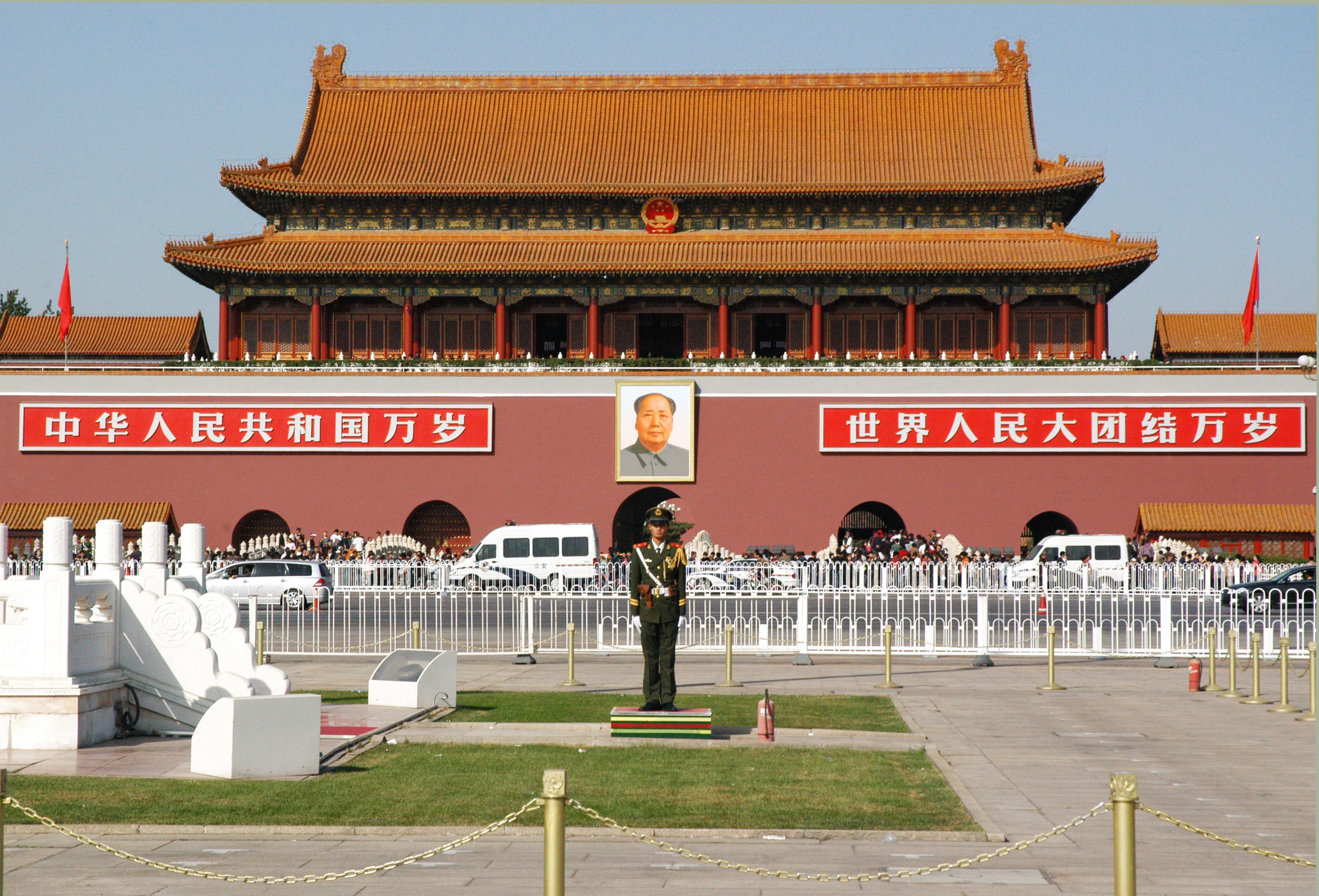 Elitism: Declining in China, Rising in the US

When I took my first job in China in 1994 that was one of the first questions one of my Chinese colleagues asked me.  When I replied “Yes,” that, for the most part, the law applies to everyone in America, he just shook his head and said, “It’s not like that in China.”

Elites are treated differently in China

This was my first exposure to an aspect of living in China that would prove hard to avoid, specifically, that elites are treated differently in China as compared to the US.  Living in China also showed me that China is changing its expectations of elites, for the better.  Watching the recent events relative to the FBI investigation of Hillary Clinton makes me think America is also changing how it treats elites, but most definitely not for the better.  It is fascinating to think how these two countries seem to be moving in the opposite directions in this regard.

Traditionally, in China, those on top stay on top

China has traditionally been a very hierarchical society which means that social mobility is rare.  Those on top stay on top.  Those on the bottom stay on the bottom.  Without accountability leadership in China tends to be highly authoritarian.  The boss has all the power and makes all the decisions and no one is allowed to question him.  The boss is also not constrained by rules, only by the limits of his power.  Lastly, using one’s position for personal gain is common place.  Corruption is rampant in China, as even the Chinese government would admit.  Living and working in China, one can see that this kind of leadership, or elite behavior, is true not simply at the highest levels of government, but in business and all aspects of life.

Although it doesn’t seem like it from the outside, all of this is changing as China develops.  Free markets and private property have increased social mobility tremendously—those at the bottom are working their way up and failure for leaders (at least in business) is very possible.  Because people can choose where to work, being a strong-armed, overbearing boss is becoming a serious disadvantage.  Success belongs to those who can attract the best and the best want to be able to think for themselves and be treated well.

To put it succinctly, the balance of power between leaders and followers is changing in China.  Political institutions haven’t changed yet, but, under the surface, the cultural change is real and leadership in China is becoming less authoritarian, more egalitarian.  People are learning to think for themselves and to hold leaders accountable.  The popularity of China’s recent anti-corruption campaign, which, along with numerous high-level leaders, has seen thousands of local officials jailed, shows how China’s expectations of its leaders are changing and how the rule of law is slowly advancing.  If China continues to liberalize its economy and develop, this cultural change will continue, until it ultimately leads to the political change (democracy) everyone would like to see.

Lower expectations of elites in the US

Contrast this with the recent FBI investigation of Hillary Clinton.  We can debate whether criminal charges were warranted.  But that’s a legal issue.  From a cultural point of view, I think it fair to say that, a generation ago, no political candidate would have ever survived that level of criticism.  The mere suggestion of that level of impropriety would have ruined any political future.  Of course, this isn’t the first time the Clinton’s have faced this kind of scrutiny.  But nothing ever throws them off course.

That includes the wealth the Clintons have generated since Bill left the White House.  Not only is the accumulation of tens of millions of dollars of wealth by capitalizing on the presidential brand unprecedented, but the interweaving of the Clinton’s private business with the Clinton charity and the facilitation of political relationships is uniquely innovative as a means through which money and political favors can be distributed.  Is any of this illegal?  Maybe.  Maybe not.  But our focus here is cultural, not legal.  There was a time when such blatant profiteering from politics would have been absolutely unacceptable in America.  But it doesn’t seem to be slowing down the Clinton machine.

Contrary to what many Americans think, in a less developed country like China, democracy cannot be established overnight.  The cultural changes that are taking place in China as it develops will lay the foundation for eventual democratization.  Likewise, 200 years of democratic tradition in America will not disappear overnight.  But, like China, cultural changes in America will ultimately be reflected in politics.  The Clintons are certainly not the only sign that America is becoming more elitist and less egalitarian.  But they are certainly one of the more prominent signs.