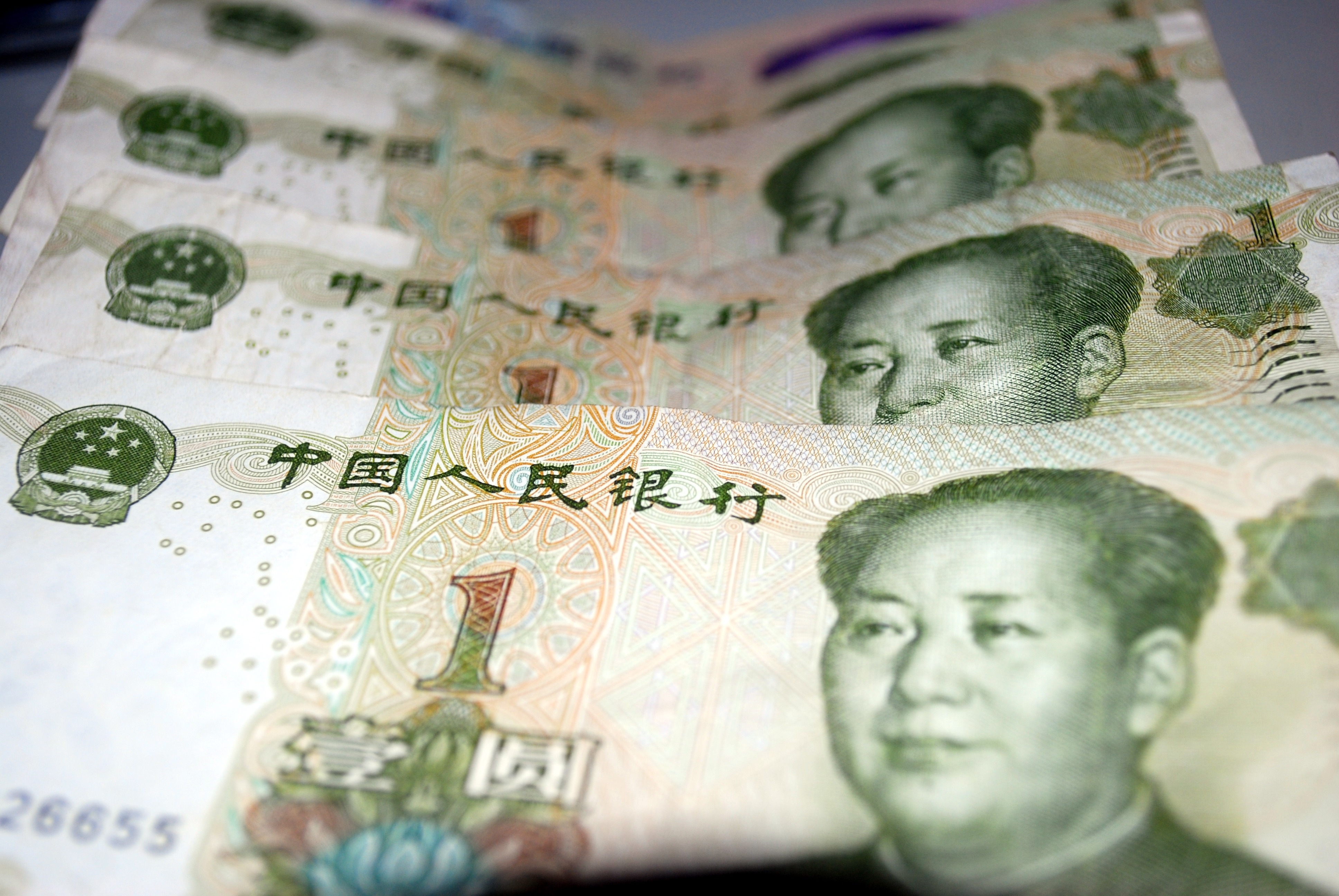 Could China Push the US into Recession?

China is a concern, but not reason to panic

It seems like every time the Chinese stock market takes a big drop, so does ours.  When China reports particularly bad economic activity in a given month, hiring in the US slows the next month.   When the Chinese currency falls, analysts warn of the possible consequences of a currency war.  It is not difficult to find news stories about all the capital that is fleeing China or predictions that China is on the verge of a financial crisis and/or economic collapse.  With all the bad news coming out of China and the impact it seems to have on our economy, it reasonable for Americans to wonder what exactly is happening with China’s economy and what impact is it likely to have on us.  Below we try to explain the basics to the non-experts who don’t have time to track the details but want to know how worried they should be.

The era of double-digit growth is over

China’s economy is transitioning from the days of export and investment driven growth that averaged 8-10% per year to an economy built more on technology and domestic consumption which is likely to grow at a more reasonable 5-7%.  This is a natural transition and does not signal a fundamental problem with China’s economy.  Some growing pains, including lay-offs, are to be expected.  But overall China should be able to navigate the transition successfully.

In the aftermath of the global financial crisis of 2008, China relied heavily upon investment, mostly in infrastructure and real estate, to bolster growth.  The result is that from roughly 2009 to 2015, debt to GDP in China just about doubled, from 120% to 250% (estimates now range from roughly 240-280%).  While 250% won’t definitely spark a crisis, it is getting close to the point where serious repercussions will be hard to avoid.  China says it is committed to limiting debt growth and maintaining a health national balance sheet.  Only time will tell if they hold to that promise.

Last June, after more than doubling over a twelve month period due to a 500% increase in margin buying, China’s stock markets plunged by more than 30%.  The government countered with massive intervention that suspended the fall of the market but not the fall in the confidence of investors.  The market has since bounced up and down, leaving investors with the impression that the only reason the market rises is because of the government which in turn creates concern that a further decline is likely.

Given the above, we would expect China’s impact on the US economy to be more on the moderate side.  Below are the key reasons for that assessment.

In the midst of a soft landing

Slow growth is more likely than a collapse

An economic collapse or crisis in China is certainly not inevitable.  Debt levels are high, but so is the internal savings rate.  As long as China slows the creation of debt over the next year and beyond, slower growth, and not an outright collapse, it the likely path moving forward.  That’s not to say there isn’t risk of a larger problem, but that risk is still containable.

China’s impact has already been significant

But no global recession has resulted

China’s slowing economy has already had a major impact on the global economy.  Lower commodity prices for everything from copper to oil are largely a result of falling demand in China.  Commodity producers have already felt the impact, with a much greater impact on those economies, like Brazil, that are overly dependent on commodities and a more mitigated impact on balanced economies like Australia.

China’s direct impact on the US is still not huge

The US’s exports to China are less than 1% of GDP.  Only 16 companies in the S&P 500 report that more than 10% of their sales come in China.  Due to market restrictions, foreigners own only 2% of Chinese stocks.  That’s not to say that China doesn’t have a large economic footprint.  It is the second largest economy in the world.  It has the largest market an increasing number of products including cars, mobile phones, computers, and steel.  Its overseas investing is growing significantly and will have a substantial impact on the global economy in the years ahead.  But overall, except for major commodity producers and small, regional economies that are highly dependent on China, China’s direct linkages with the rest of the world, while growing, are not yet large enough to automatically plunge the world into recession due to its own slowing economy at home.

In short, we certainly need to keep an eye on the Chinese economy and it is wise to be wary of the risks.  But we are certainly not yet at the point where, if China sneezes, we definitely catch a cold.  Our own policies, including debt levels, interest rates, taxes, etc., will continue to play a much greater role in our economic future.