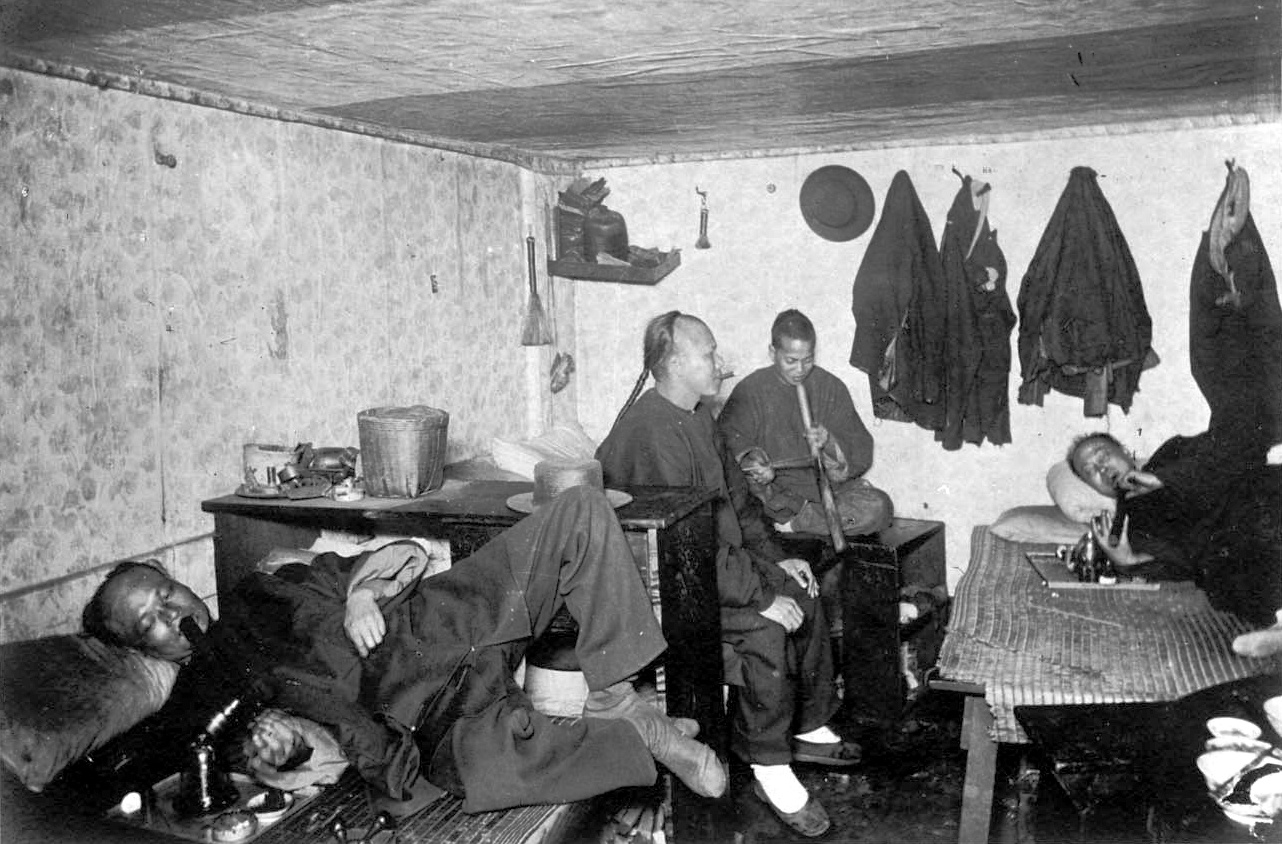 As trade with China grew countries like England ran a trade deficit with China which led to the outflow of silver to pay for Chinese imports. Opium sales, from opium raised in India, reversed the outflow of silver.  Unfortunately, opium is both addictive and illegal in China, which created a huge problem for the Qing Dynasty and led to tensions between the Qing and foreigners.

From the late 18th century and into the 19th century, demand for Chinese products, particularly tea, keeps rising in England. England’s trade deficit with China causes silver to flow out of the country at an accelerated rate. The English begin to ship opium grown in India to Southern China in order to pay for their Chinese imports.

China considers legalizing opium, then decides to try to shut down the opium trade

As opium consumption grows, and the problems associated with addiction multiply, in 1836 the Qing government debated whether to legalize opium or try harder to stop its importation. In addition to concern about the effects of opium, the balance of trade had turned such that China was now losing silver as it imported opium, giving the Qing a financial reason to oppose opium consumption as well. In the end legalization was rejected and in 1838 the government initiated a crackdown which included, among many other measures, arrests of Chinese dealers and users, a letter to Queen Victoria asking her why her country sold opium in China if it is illegal in England, a demand of British traders that they turnover their inventory of opium, a blockade of British traders to compel them to do so, and a demand that British traders sign a pledge to never sell opium again.