The last 200 years of Chinese history has contained more drama than Hollywood would ever dare put into a script. It is simply amazing how China was dragged from one crisis to another and how its people were forced to endure unspeakable hardship. The death toll is staggering and the conclusion, total societal collapse of a kind virtually unparalleled in human history, is horrific and yet strangely fitting for what must be considered one of the most tumultuous two centuries any society has ever had to endure in human history.

History matters. Not just theoretically, but practically, mostly because it can reveal critical factors that shape how people think and the course a country might take in the future. China has about 5,000 years of history and you don’t have nearly enough time to study it all. That’s OK because it is the most recent history that is most relevant. In China’s case a good start would be gaining a general understanding of the last few centuries.

In this space on our website, The China Learning Curve will provide a concise summary of the major events that have unfolded over the last two centuries of Chinese history along with summary comments as to the major lessons that foreigners should take from China’s history. Look for the history section to be launched soon.

This entry was posted by ChinaLearning on History, Uncategorized 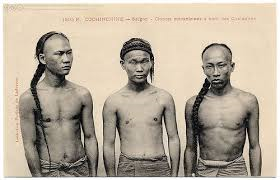 Tribes from the north, who weren’t actually Han Chinese, conquered China. Out with the Ming and in with the Qing. Because northeastern China was known as “Manchruria,” they were called Manchus, like the moustache, although they were more famous for their hair style… 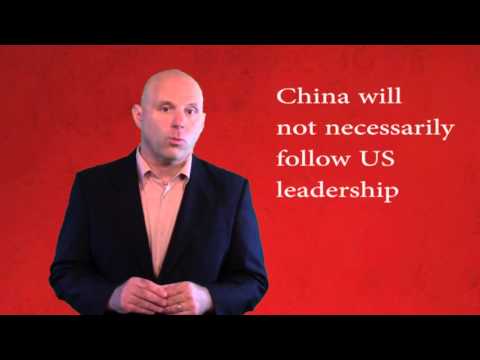 Lessons from “China: The Fall Before the Rise”

If you are reading this post then hopefully you have already watched our video about Chinese history: “China: The Fall before the Rise.” What a chaotic and tragic couple of… 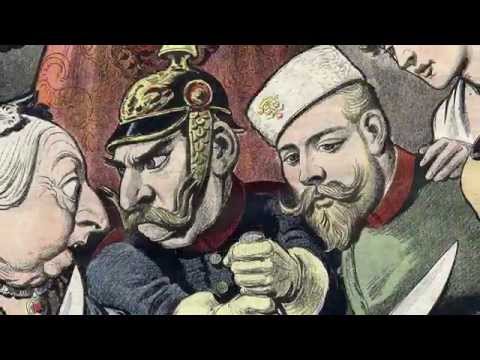