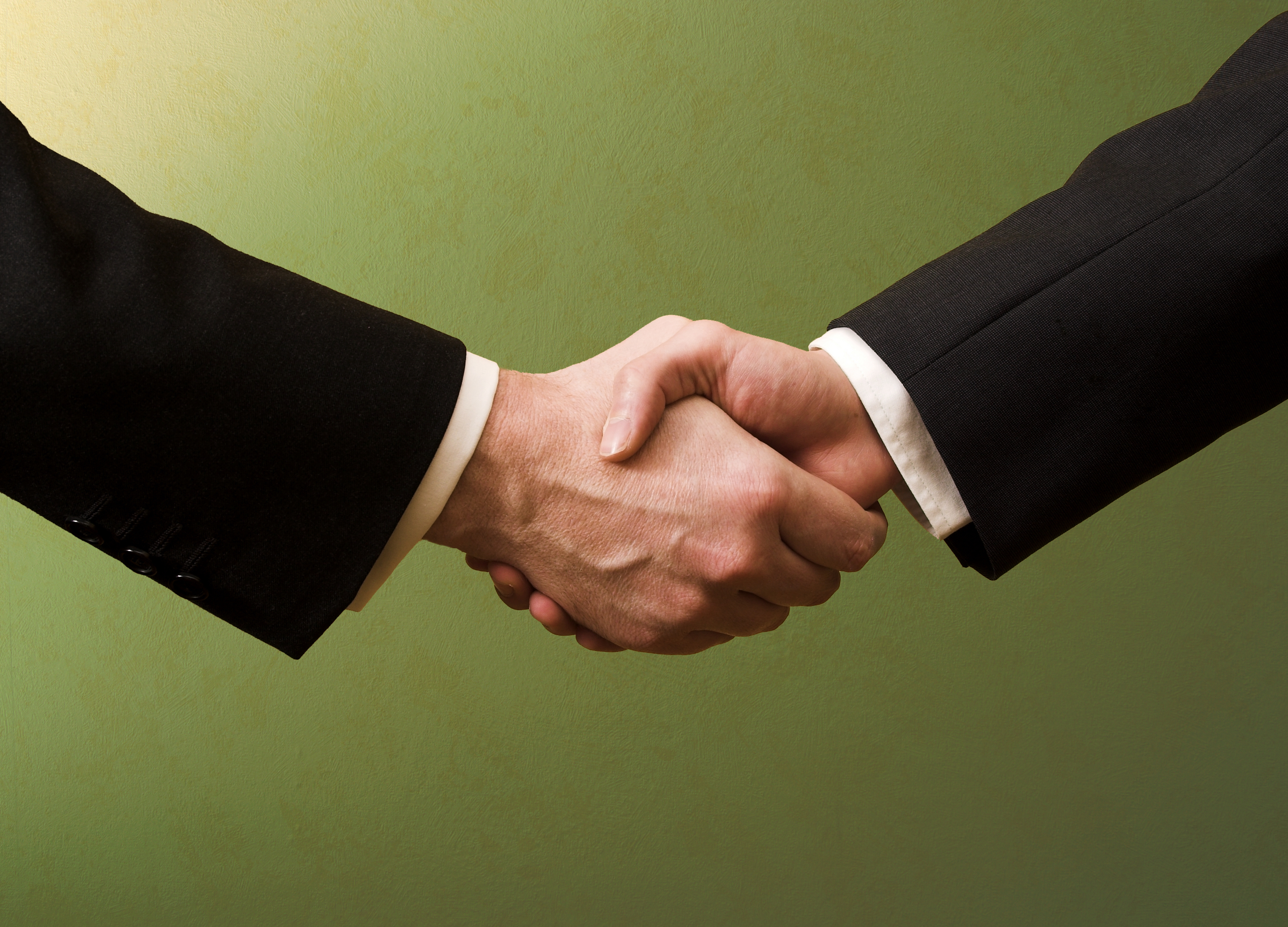 “Amateurish.”  That’s the word the comes to mind when I think of the reluctance some have in America to using terms like “Radical Islam” to describe the global terrorism problem.  Having spent more than 20 years in international business, most of it in the culturally different environment of China, I know that being critical, honest, and direct (in a diplomatic fashion) is not only possible but absolutely necessary when crossing cultural boundaries.  It seems to me that the idea that any critical utterance will offend people to the point of destroying our relationship with them could only be held by those who have never engaged directly in meaningful cross-cultural situations.

Like all emerging markets, the rule of law is not terribly strong in China.  Corruption is rampant.  Intellectual property theft is far too common.  You can’t (and shouldn’t) do business in China and ignore these potential risks.  The Chinese certainly don’t ignore them, which explains why the government’s recent anti-corruption campaign has been so popular and why Chinese business executives and entrepreneurs, particularly those in the IT and entertainment space, are vocal supporters of more stringent intellectual property laws.  The fact is that the Chinese, like most people, are well aware of the shortcomings of their own society.

Recognizing a shortcoming is not an insult

At the same time, just because China has a corruption problem, doesn’t mean everyone in China is corrupt.  (Similarly, just because America has a major drug problem doesn’t mean all Americans are addicts.)  It simply means that the potential for corruption in China is greater than one might expect in more developed markets like the US, Europe, or Japan so you have to be careful.  I’ve never had a Chinese businessperson tell me that corruption or intellectual property theft are no worse in China than in the US.  Likewise, I’ve never said to a Chinese person “You are all corrupt and I can never do business with you.”  Rather, the right approach is to take the time to get to know the people with whom you are working and, if you need to discuss risks like corruption and intellectual property theft, to do so in a respectful, diplomatic, yet direct fashion.

In a recent conversation with a professor of international relations, I mentioned that India has a major corruption problem.  The professor not only disagreed, he seemed genuinely offended at the suggestion that corruption would be worse in India than in the US.  He didn’t know that the Corruption Perception Index, produced by Transparency International for the last 20 years, indicates that corruption is much worse in India and all developing countries as compared to developed countries.  He didn’t know that Freedom House, in its annual ranking of political and civil freedom in the world, regularly sites corruption as a major problem in India.  He didn’t know that India recently experienced major anti-corruption demonstrations by a highly dissatisfied public.  He certainly had no direct experience doing business or anything else in India.  His reaction was simply a reflection of his belief, not based on experience, that it is wrong to suggest that another culture or society might have weaknesses that we don’t have.  This is political correctness applied to international affairs and it is a detriment to forming appropriate policy.

America has its problems.  Why can’t we say that others might not be perfect?

America has a very difficult history relative to race including slavery and segregation.  America has serious problems relative to drugs and crime which statistically exceed most other developed countries (for example, America’s per capita murder rate is more than 10 times higher than Japan’s).  America is far from perfect and we often openly criticize ourselves and discuss these shortcomings.  If we are far from perfect, why is it so difficult for some to accept that other countries, societies, and cultures might have problems as well?

Islam and “Radical Islam” are not the same

Muslims know that Radical Islam is a problem.  After all, around the world, more Muslims die because of Radical Islam than anyone else.  Radical Islam includes large, well-armed, fairly sophisticated groups like ISIL that openly encourage attacks on America and other perceived enemies.  So it isn’t exactly a secret that, within the Islamic world, there are Radical voices that encourage violence.  Acknowledging that fact is a far cry from saying “All Muslims are violent and are out to destroy us.”  In fact, the point of using a phrase like “Radical Islam” is to separate that kind of Islam from all other Muslims.