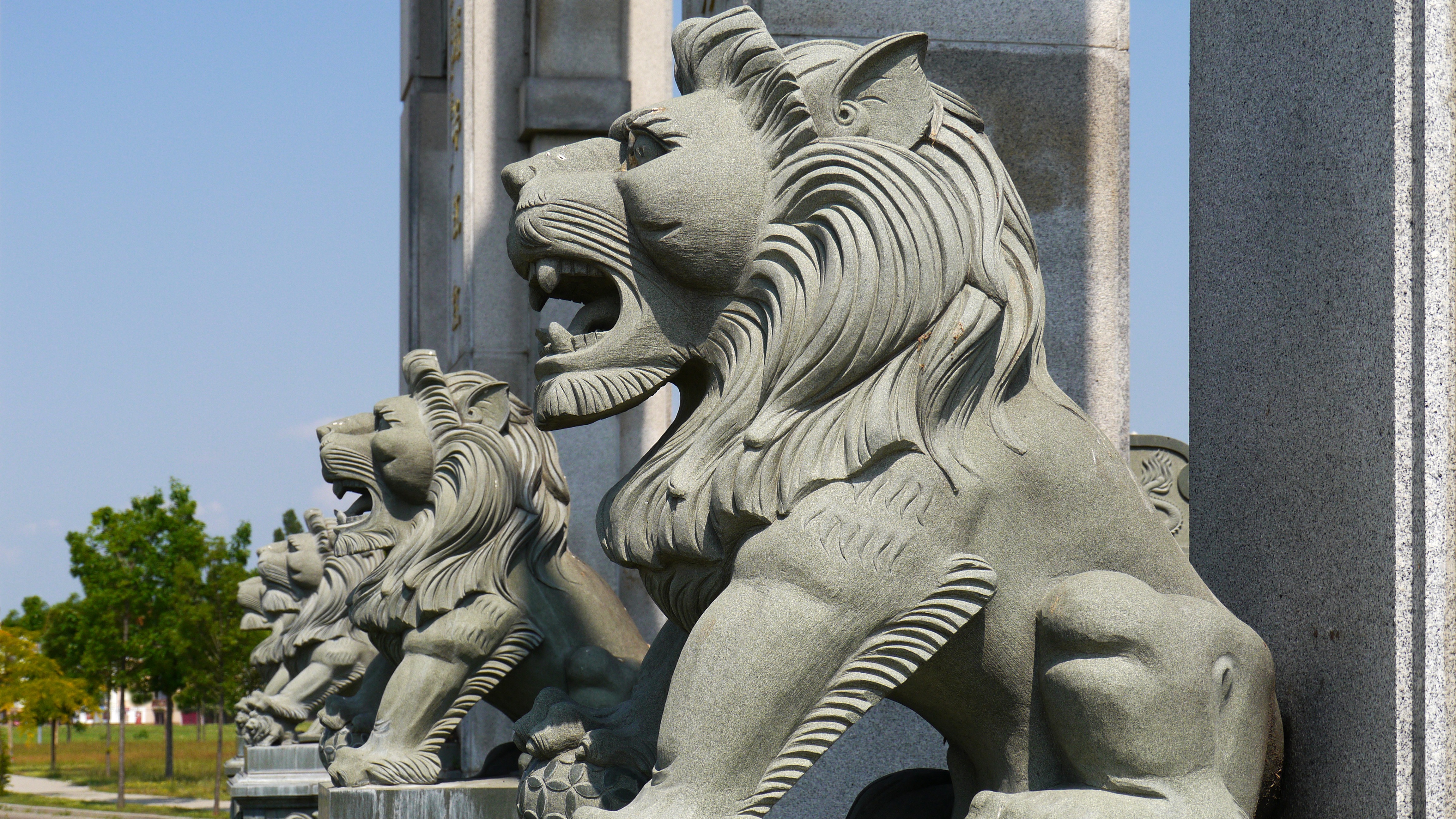 A Realistic Assessment of Human Rights in China

One hundred years after American Civil War, segregation was alive and well in the South. Given that China is only 35 years removed from the era of totalitarian communism, is it realistic for us to expect China to have a better human rights record than they currently have?

As presidential candidates like Scott Walker and Marco Rubio call for President Obama to cancel his upcoming meeting with Chinese President Xi Jinping as a show of dissatisfaction with China’s human rights record, it seems a good time to consider that maybe our expectations for China aren’t realistic and that maybe China is making more progress than we think. Consider the following:

India has held elections for 70 years yet still has an extremely unreliable court system and a level of corruption that ranks among the worst in the world. Russia held elections at the same time it tried to reform its economy and now has both a broken economy and a broken democracy. According to Freedom House’s annual “Freedom in the World” report for 2015, there has been an overall drop in freedom in the world for nine consecutive years. The report cites Egypt and Turkey as examples, among many others. Developing a democratic society, including the protection of human rights, is not easy. This is a fact that those of us born and raised in well-established democracies don’t always appreciate.

Culture Matters: It takes more than changes in the law to create democracy

The Thirteenth Amendment outlawed slavery. But it takes more than words on a page to change what lies in a man’s heart. Slavery was gone but racist values remained which allowed segregation to flourish. Changing those racist values has proved to be essential to bringing equality to minorities in America. Cultural values play a similarly critical role in the development of democracy in China and other developing countries. For example, China’s cultural is traditionally very hierarchical and authoritarian—the leader has all the power and the followers have no choice but to submit. This is true not only in the halls of government but at home and in factories and offices as well. The notion that everyone has a voice and rights has never been fully developed in China which impedes the development of democracy.

Because social interaction is the best way to demonstrate that beneath the skin we are all the same, segregation, by keeping the races separate, actually served to preserve racism in America. Much as social interaction is the catalyst to change values relative to racism, economic interaction is the catalyst that changes values relative to democracy. Free market capitalism means that if the boss treats you poorly, you can leave, which leads to bosses treating people better. Capitalism also means that if companies are dishonest and rip off their customers, those customers won’t return and that company won’t survive. In this way capitalism teaches people to demand honesty, fairness, and better treatment while also requiring them to treat others the same. Promoting these values is good for democracy as well.

While we go to work and buy things every day, we vote once every few years. We go to court even less often. The point is that economics, while not more important than politics, does play a more direct role in our lives. This might explain why research and practical experience indicates that for democracy to develop successfully, it is generally preceded by capitalism.

The World Values Survey (WVS) is a collection of social scientists who measure cultural change around the world. WVS research has concluded that democracy is difficult because it requires cultural change. The WVS has also concluded that the cultural change necessary for democracy is actually driven by economic development, meaning that, when it comes to development, economics comes before politics. As to real world experience, consider that, over the last 50 years, Taiwan, Singapore, Hong Kong, and South Korea all focused on free market economic development first and saved political reform for later, the opposite approach taken by countries like India, Russia, Brazil, etc. Not only did the “economics-first” countries outperform the others economically, they also outperformed them politically, with much more improvement relative to corruption and overall democratic effectiveness. China is also taking the “economics first” approach and the progress it is making on the economic side is sure to make it a more democratic society down the road.

The point is not that we shouldn’t criticize China or that China’s political and human rights positon is entirely acceptable. China needs to improve and anything we can do to encourage them to move in the right direction is a good idea. But we ought to approach the issue with the right perspective. We ought to keep in mind that all developing countries struggle relative to democracy. We ought to acknowledge that China’s progress relative to economic freedom and development is actually crucial to the protection of human rights in the long run. Lastly, we ought to remember that change takes time, whether the challenge is civil rights for minorities in America or human rights for society as a whole in China.

Why Conservatives Are Wrong About China